The memes that populate reddit and tumblr can pop up from anywhere, but movies are especially a good breeding ground for inside jokes.

We dug down to the depths of Know Your Meme to find the best movie-inspired memes and a little history behind where they came from.

Origin: Morpheus never actually says "What if I told you," but the images come from this scene. 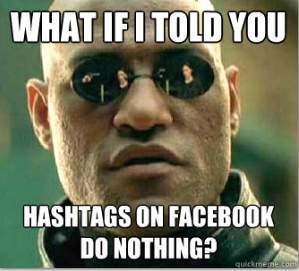 Origin: This is based on a direct quote from the Council of Elrond scene.

3. "Willy Wonka and the Chocolate Factory"

Origin: The image comes from the Everlasting Gobstopper scene. 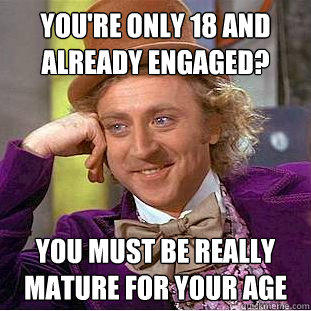 The Meme: "Am I The Only One Around Here"

Origin: This is straight from Walter's "Over the Line" speech. 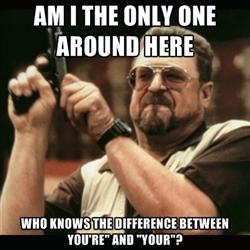 The Meme: Hitler Rants About Everything

Origin: Internet people took this scene from "Downfall" and subbed in whatever they wanted to be mad about.

Origin: The image of Jonah Hill and the quote actually come from two different parts of the movie. 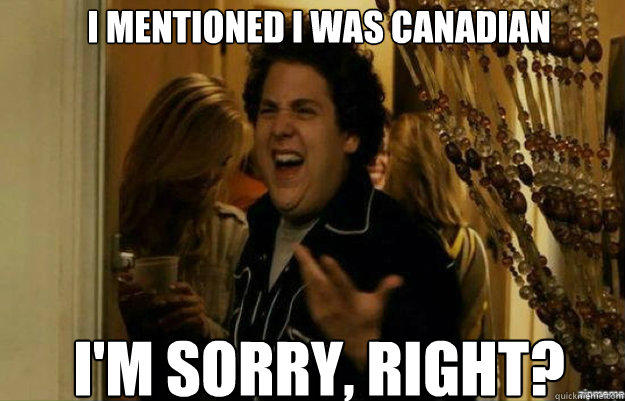 The Memes: Conversation With Cillian Murphy

Origin: The conversation in the hotel bar about inception has spurred several memes, including "We Need To Go Deeper" and generally confused conversations.

Origin: During the final assault in the second Death Star, Admiral Ackbar has a realization. 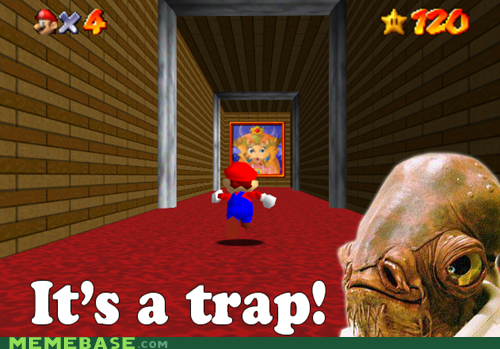 Origin: The meme isn't said, but the image comes from Buzz's conversation about heading "hot schmoes."

Origin: The meme uses a drawing based on the face Nic Cages makes in this scene. 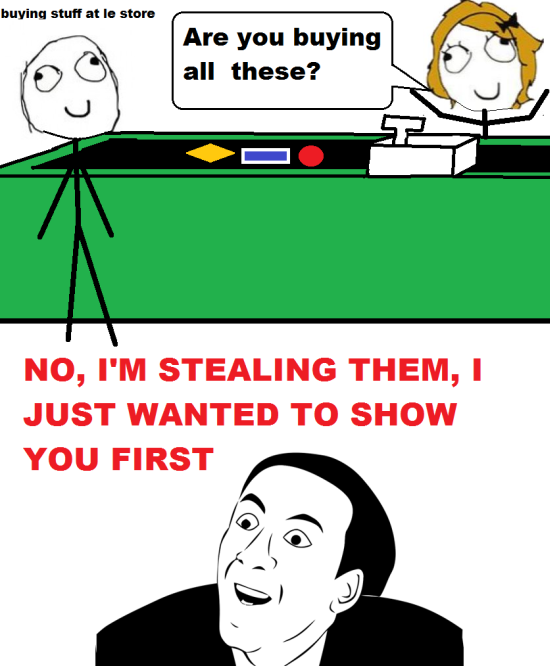 Origin: The snapshot comes from the scene where Bill and Ted are trying to flee medieval times. Know Your Meme credits Vulture with sparking the meme. 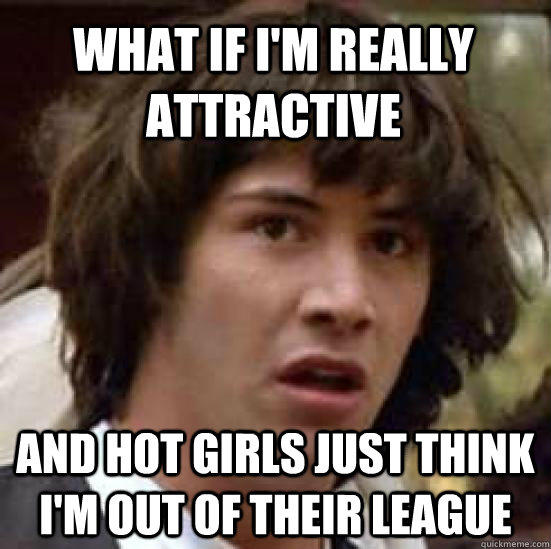 12. "Anchorman: The Legend of Ron Burgundy"

The Meme: "That Escalated Quickly"

Origin: This is how Ron starts his analysis of the newsman fight. 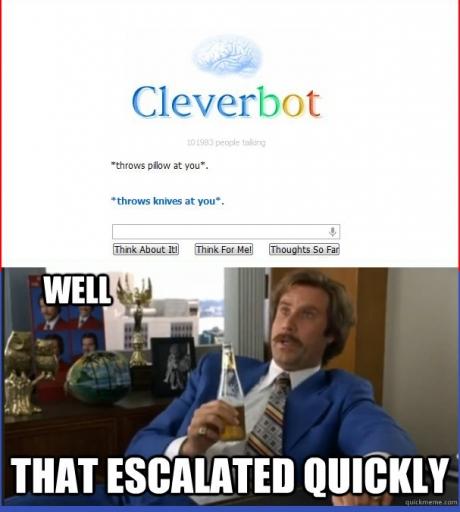 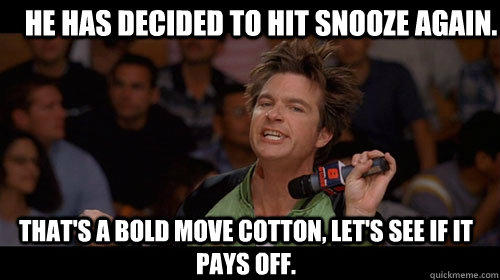