It didn't quite work out as hoped the first time, but Brandon Routh hasn't given up on the comic book world — not by a long shot.

After appearing as Kal-El in director Bryan Singer's "Superman Returns," Routh has jumped back in and out (and in and out some more) of the comic book movie and TV pool on numerous occasions. With his latest stint flirting with comics coming to an "Arrow" episode near you, here's a quick look back on all of the many comics characters Routh's played in the past: 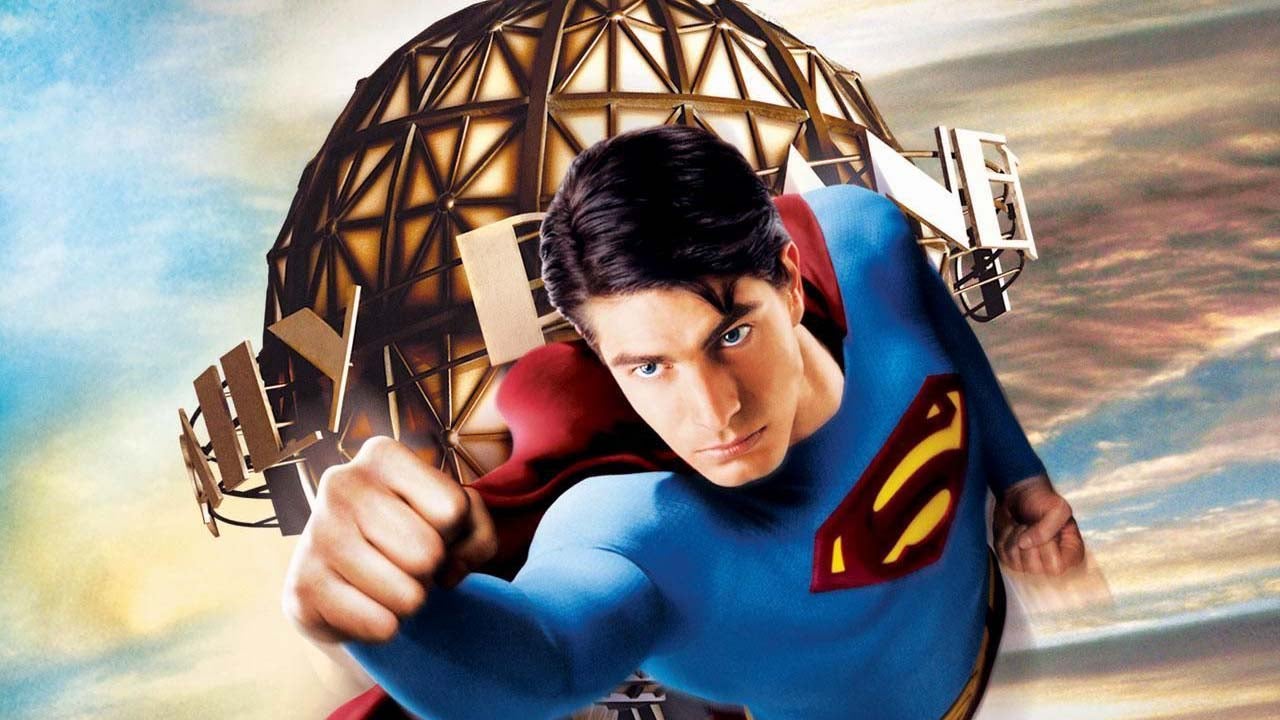 The one that started it all. Routh was the Man of Steel before "Man of Steel," taking over the mantle from the late, great Christopher Reeve in "Superman Returns," an unabashed love letter to the Reeve era. But a lukewarm critical and commercial reception left Routh's take on Superman out in the cold, never to be seen again. So, whatever happened next to the Man of Tomorrow? He joined a band! Routh appeared in director Edgar Wright's "Scott Pilgrim vs. The World" as Todd Ingram, the super-powered vegan rocker ex-boyfriend of Ramona Flowers. The bleach-blonde hairdo and super-lethal bass skills were a far cry, but welcome change, from Routh's turn as Kal-El. It's very likely you didn't see this one, or even heard about it. Based on the Italian comic book series and character "Dylan Dog" created by Tiziano Sclavi for publisher Sergio Bonelli Editore, "Dead of Night" tells the story of a detective who specializes in the paranormal. It came out in 2011 and went away quickly, making less than $5 million domestically. 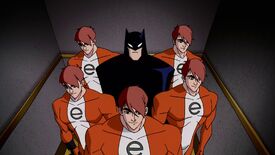 After trying his hand at Superman, Routh attempted a run at the Man of Steel's superhero pal in Gotham City. Routh lent his voice to the 2006 animated series "The Batman," playing John Marlow, aka Everywhere Man, a villain created specifically for the show. He can duplicate himself using a device called the Quantex, leading to elaborate art thefts that only the Dark Knight can stop. Not content with conquering the DC Universe through "Superman Returns" and "The Batman," Routh returns to the DC pool in the fall with a major role on "Arrow" season three. He'll play Ray Palmer, the man now in charge of Queen Consolidated, and also the alter-ego of the size-changing superhero The Atom. Expect him to hang around for most of the season, and expect him to hang around Felicity Smoak; he's supposed to be her new love interest.

What, you didn't hear that Routh's playing Thanos' twin brother, Manos, in the third "Avengers" movie? Well, you heard it here first! Also, it's a total lie. But, given his warpath through the comic book scene thus far, it's only a matter of time before Routh makes his Marvel, and signs on to appear opposite some of Earth's Mightiest Heroes. A guest star gig on "Agents of S.H.I.E.L.D.," perhaps?

Which of Routh's many comic book movie/TV appearances is your favorite?