After four feature-length films, the "Transformers" series has offered up more Autobots and Decepticons than you can possibly keep track of. But that doesn't mean the franchise is running out of 'bots to bring into the mix. With more than three decades of "Transformers" material to mine, there are still countless Autobots, Decepticons, Maximals, Predacons and more to introduce.

With that in mind, here are 17 of the Transformers we want to see in the franchise's future:

She was in "Revenge of the Fallen," but it doesn't count. We can forget that. The most prominent female Transformer by miles and miles was not given her due. Give her another shot, Bay.

He's a massive space train that transports Decepticons all over the galaxy. What more do you need to know? From the "Beast Wars" continuity, Blackarachnia is a former Predacon who eventually aligns with the Maximals. She's deadly, takes no nonsense, and brings a killer instinct that the movie Autobots could really use. The Autobots' answer to Soundwave. One of Prime's best bros. 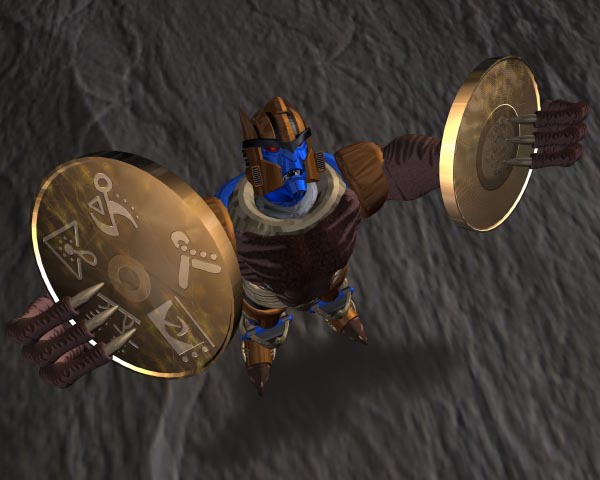 Grimlock and the other Dinobots had zero personality in "Age of Extinction," so let's try this again: Introduce the "Beast Wars" era Dinobot into the mix, and have him kick all of the Decepticon/Predacon tail — or die trying.

But no Rodimus Prime, please. And make sure he blows up, Bay.

One of few Autobots who can buy senior citizen tickets at the movies. He's a creaky, cranky hunk of junk, but he's our hunk of junk.

This ginormous Autobot transforms into a base. Into a freaking base. How can he not wind up in one of these movies?

They're the creators of the Transformers in the original continuity. At the end of "Age of Extinction," Prime has blasted off into space to meet these so-called "creators." So, expect to see the Quintessons in the "Age of Extinction" sequel, in some form or another. The chivalrous Maximal transforms into some sort of wolf-eagle hybrid. It might be a little weird on the big-screen, but his personality is so weird and wonderfully suited to Michael's signature Bayhem. 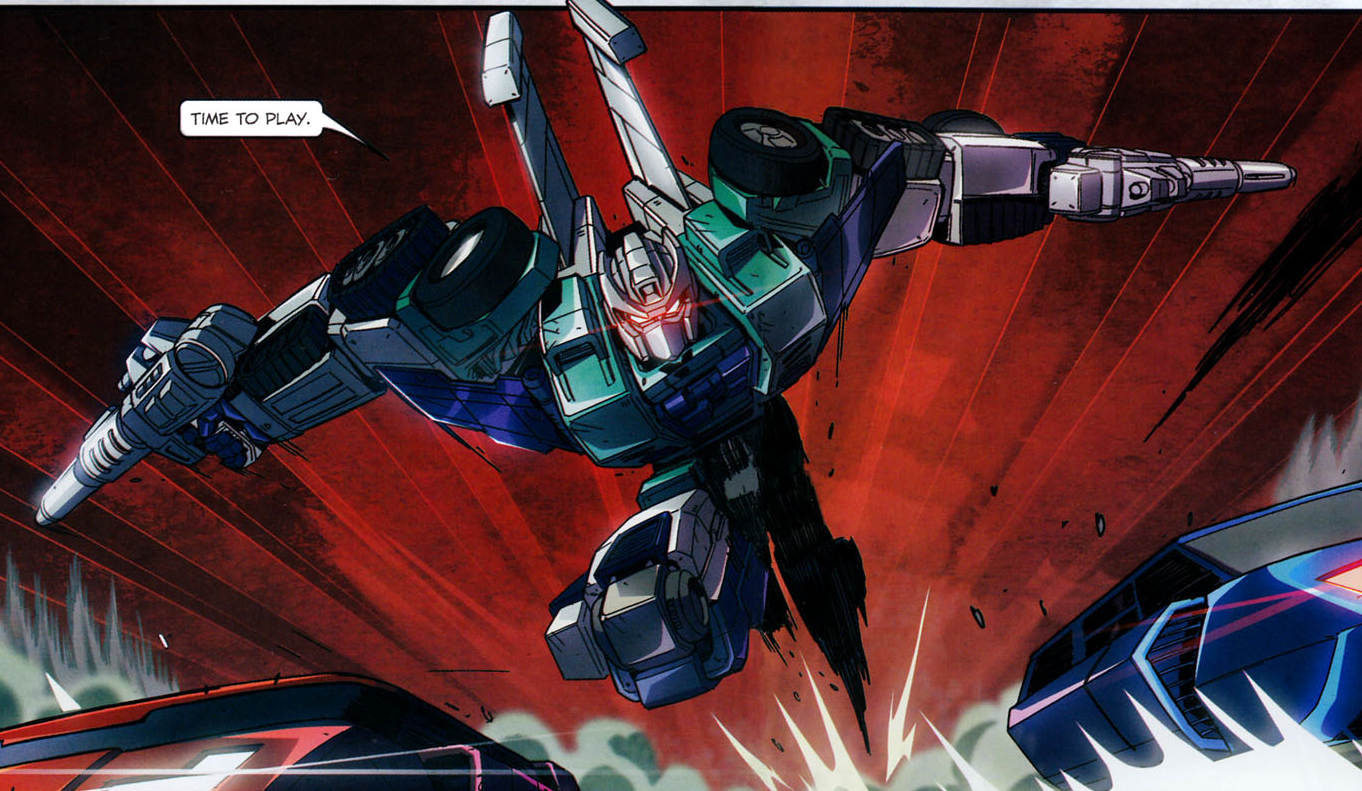 He's the first "Six Changer," which means he can transform into six different forms, including a tank, a car, a jet, a gun, a beast and a robot. Madness. The Autobots don't stand a chance. He has less forms than Sixshot, but more forms than your average Autobot, what with his ability to transform into land and aerial vehicles. He's also the king of the one-liner. "I have better things to do today than die," for example.

That "Revenge of the Fallen" appearance doesn't count. Give us the Soundwave, please and thank you. Like Hot Rod, he really just needs to blow up.

It's time. The planet-eating planet-robot needs to show up in a "Transformers" movie. No better time than now.

King of the Junkticons! He loves TV! Dare to be stupid! All of these things are so perfectly suited for a Bay "Transformers" movie that it's a wonder he hasn't shown up yet already.