Zack Snyder revved our engines today by revealing the first picture of Ben Affleck as Batman from the upcoming "Batman Vs. Superman."

CLICK: 'Batman Vs. Superman': A Closer Look At The New Batsuit

But what's behind Batfleck should be just as interesting to fans: the new Batmobile.

Snyder teased a picture of the Batmobile yesterday (below), but here we see it in its — almost — full glory, with elements from a bunch of different versions of the vehicle.

So how does Batman's new ride compare to the classics? Let's run down all the Batmobiles from Batman's movie past and see. 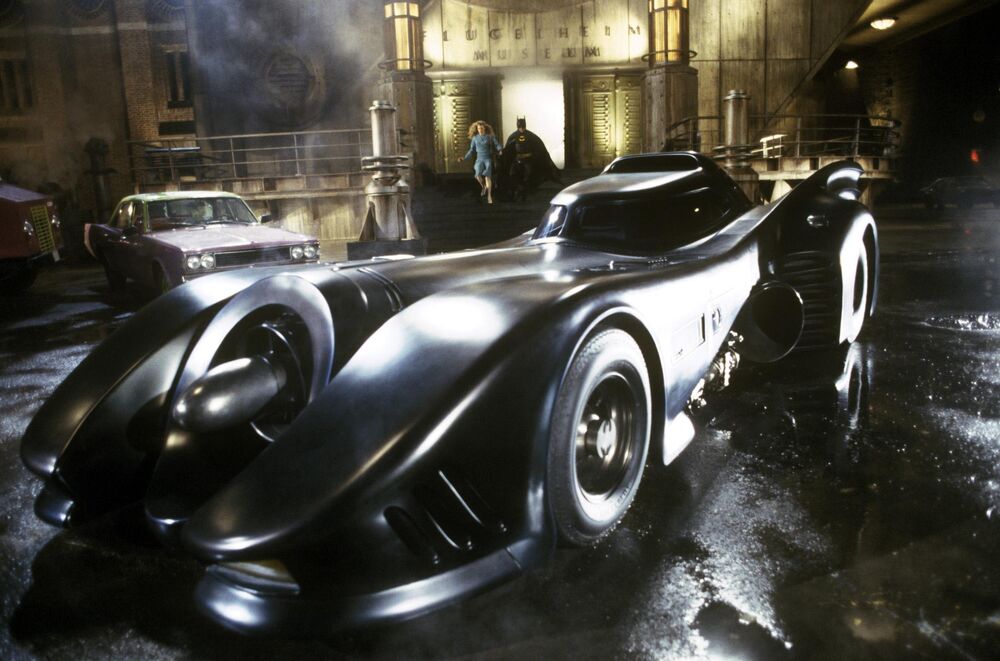 Burton's Batmobile remains one of the most basic and classic of the Bat's movie transports. It's more intimidating than Schumaker's vehicles, with bigger, all-terrain wheels in the back, while retaining the black sleekness that makes it the car everyone envies.

How it compares: This is probably the best match to Snyder's in length, though Snyder wisely lowered the driver's seat from what's more of a cockpit in Burton's version. Burton's car, like Schumaker's is also a bit wider in front, whereas Snyder's gets thinner toward the front, looking more like a missile.

How it compares: Snyder's team seem like they took the general concept of the "Batman Forever" Batmobile and made it, well, good. The shape is roughly similar, as is the more narrow windshield, though the new version widely eschews the random, certainly not aerodynamic batwings from this one. 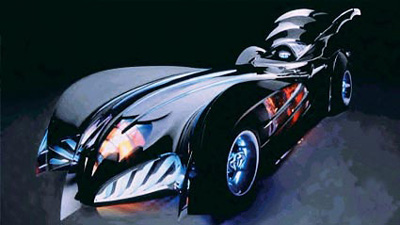 This one slightly improves upon its predecessor's design, adding a splash of red to the midsection that actually works, and having less prominent batwings. The vehicle is also a bit bulkier, with larger wheels, though it's still clearly built for speed.

How it compares: They're pretty similar, actually. Snyder's Batmobile has a comparable front portion, though the back end takes more inspiration from some other Batman movies.

There was a time when Christopher Nolan's more realistic take on the Batmobile, known as the Tumbler, was actually pretty divisive, especially for being so far from Batman's ride in the comics. Instead of a James Bond-like car, the vehicle was transformed into, essentially a tank. Then, people actually saw it in action, and it became one of the modern Batman's defining attributes.

How it compares: From the front, there are almost no similarities here. Like we said, the Tumbler is a tank; Snyder's new version is more in the classic "awesome car" vein. Look further back, however, and you see some inspiration that was taken from Nolan's vision. Those two wheels in the back of Snyder's car are huge, and his Batmobile is much more top-heavy than basically every incarnation except Nolan's. Snyder, like Nolan, seems to have gone for substance over style, with few batwings or extra accessories which wouldn't, in reality, add to the utility of the car.

Let us know what you think of the redesigned Batmobile in the comments.