Aaron Sorkin's best-known show, "The West Wing," has a storied legacy, even nearly a decade after its last episode aired in 2006. Beyond the snappy dialogue and nuanced plotlines that would continue to serve him well in screenplays such as "The Social Network" (which won the Best Adapted Screenplay Oscar) and "Moneyball" (also nominated for the Best Adapted Screenplay Oscar), not to mention his latest much-lauded TV venture, "The Newsroom," Sorkin showed early that he had what it took to get the goods when it came to rising stars. He also tended to attract already recognized talent to TV. (Remember when the small screen was considered small potatoes?)

Never mind the heavy hitters of Martin Sheen and John Spencer in major roles, both well known before they set foot in the recreated 1600 Pennsylvania Avenue. We can look beyond the fact that Allison Janney and Bradley Whitford made their names working on the series: the show is absolutely dripping with future stars and established talent alike in smaller roles.

So now, from John Goodman to Nick Offerman (yes, Ron Swanson himself), here are 21 people you probably didn't realize guest starred on "The West Wing."

2. Jane Lynch as Lucy in "In the Shadow of Two Gunmen - Part I" and "Two Cathedrals"

"I don't work here. Or more accurately I don't get paid to work here."

4. Sam Jaeger as Bill Kelley, "In This White House" 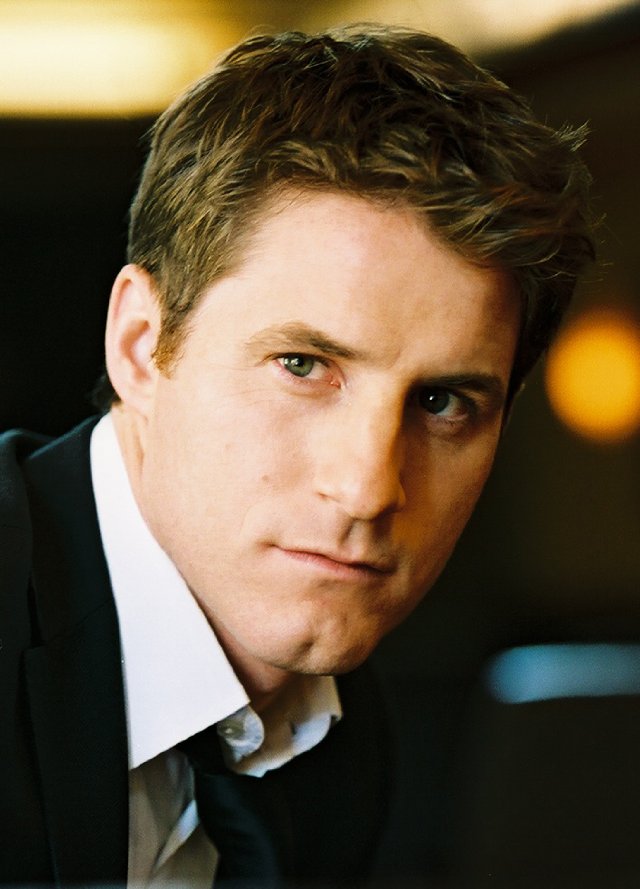 Joel from "Parenthood" is a reporter!

"I don't know what 'frumpy' is but onomatopoetically sounds right."

9. Ty Burrell as Tom Starks, "The Women Of Qumar"

"It's a common mistake." 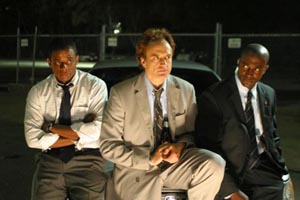 "Traditionally, the person in my job has cared what's traditional."

"These guys work for Bartlet."

"Over here there was a man in a coat, and I can't remember what else."

"OK. You were shouting at no one."

18. Nick Offerman as Jerry, "The Crackpots and These Women"

"Our scientists are working on a plan."

Go ahead, ask him to make you a copy.