If a bunch of a-holes like Star-Lord and Rocket Raccoon can make $94 million in their first-ever weekend at the box office, what's stopping the rest of the Marvel Universe from hitting those same highs?

Indeed, while many people expected "Guardians of the Galaxy" to perform well in its debut weekend, few people could have predicted that the film would open with nearly $100 million to its name — certainly not when the movie was first announced, considering it stars a bunch of C- and D-listers that few people actually know.

But thanks to some stellar ingredients, the "Guardians of the Galaxy" recipe yielded one of the best and most successful movie meals of the year. And given that success, we certainly hope that Marvel Studios can take a step back and learn a very simple, very valuable lesson: People are drawn to the Marvel brand, regardless of how famous the characters are — and as such, Marvel has the flexibility to make movies based on any character they want.

It's a freedom we hope to see Marvel take advantage of in the very near future. To get them started, here are some suggestions for movies we'd love to see next, given the success of "Guardians" this weekend.

Related: Watch As We Explain Every Marvel Easter Egg Ever In One Movie

No excuse now, Marvel. If talking raccoons and trees that no one's ever heard of before can earn you almost $100 million in one opening weekend, then a female superhero with your brand's freaking name in the title can do it, too. Put simply: Carol Danvers is awesome, and it's way past time for a "Captain Marvel" movie. Make it so.

For all the reasons listed with "Captain Marvel." T'Challa is a fantastic and important character who is more than worthy of his own film. If moviegoers can handle Knowhere, they can certainly handle two hours in the über advanced kingdom of Wakanda. 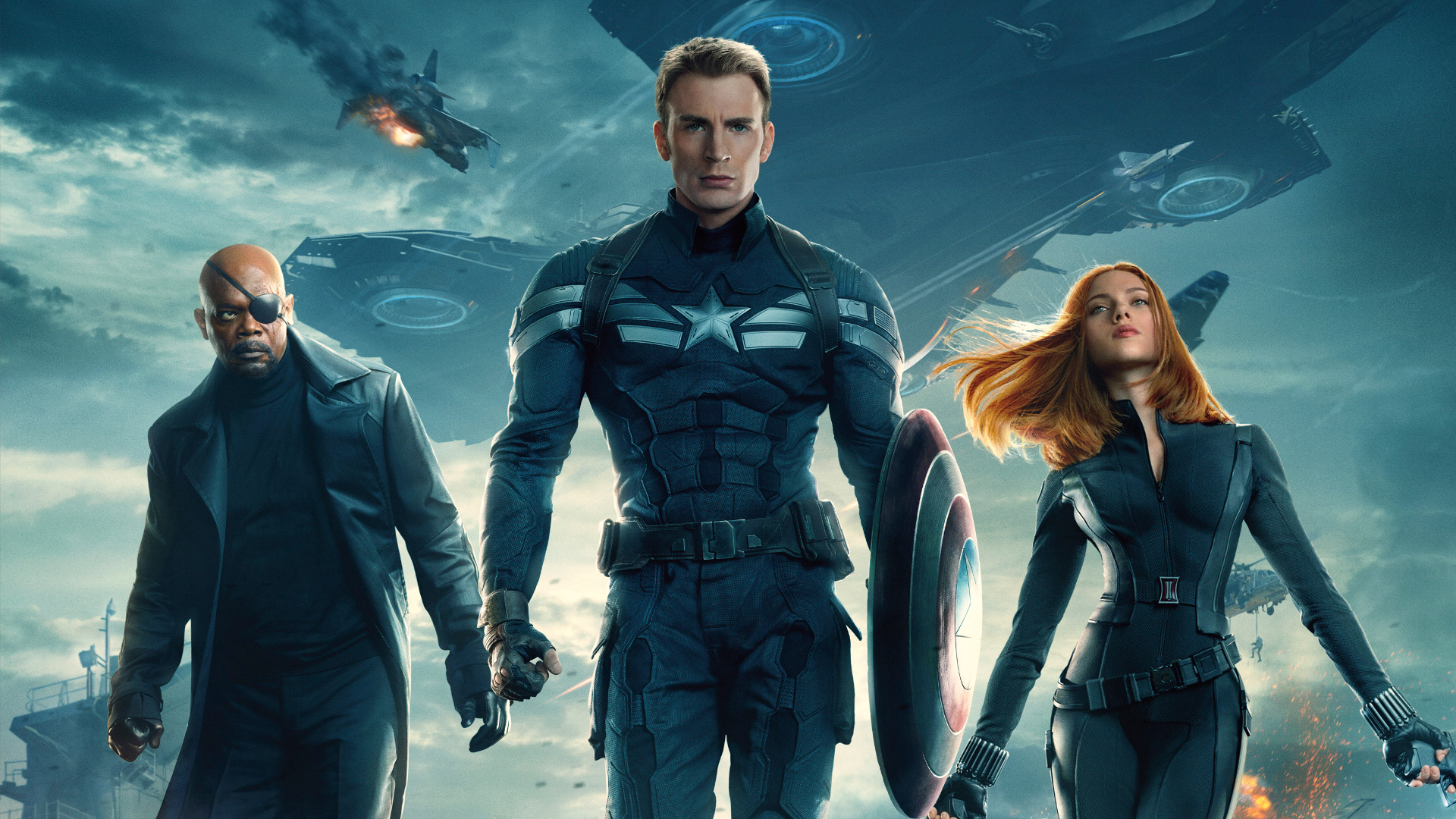 "Guardians" proves that there's an appetite for all-new, original titles within the Marvel brand. We've seen a whole lot of Iron Man, Thor and Captain America, and while we're up for seeing more, we're also up for seeing more less — once a year, or once every other year, would work, while brand new characters get their moment in the sun. Lawyer by day, Hulk-powered hero by night (and every other hour of the day). Jennifer Walters is one of the great heroes of the Marvel Universe, and has more than enough ability to carry a film on her own shoulders — though a courtroom drama on Netflix might be even better.

The groundwork is laid for further films featuring the Nova Corps, so why not go all in with the story of one specific Nova in particular — either Richard Rider, Sam Alexander, or an all-new character created specifically for the Marvel Cinematic Universe?

Recently, Marvel has taken to describing the story of Black Bolt and his family as "'Game of Thrones' in space." Who could say no to that?

It's about time Scarlett Johansson's red-ledgered super-spy got a film of her own, isn't it? Natasha Romanoff is already one of the greatest assets the Marvel Cinematic Universe has at its disposal. Toss in roles for Frank Castle and some of Marvel's other gritty, lethal characters, and you'll have "Winter Soldier" levels of cool.

Related: Who The Heck Is Howard The Duck?

The hero we need, not the one we deserve.

Which Marvel movies are you dying to see next?