This year's San Diego Comic-Con was an absolutely insane convergence of celebrity, media, and fans, with Hall H reveals up the wazoo and some extremely memorable moments.

Still, some of the biggest surprises were what wasn't shown or announced at SDCC, and while the rest of the Con was great, we were just a teensy bit disappointed at some of the things which didn't actually get their 2014 Comic-Con moment.

Here are the biggest things we were 100 percent sure we'd be getting ... but didn't.

When "The Avengers" took over Comic-Con back when it was announced, Marvel made the biggest splash it could by treating us to the first-ever photo of all of the Avengers.

Naturally, with the upcoming "Batman V Superman: Dawn of Justice" confirmed to feature Wonder Woman, Aquaman, and Cyborg (and The Rock strongly hinting that he's Shazam), we figured that DC would take a page out of Marvel's playbook and introduce us to its superteam.

Alas, it didn't come to be, with the biggest surprise being an appearance by Ben Affleck, 20 seconds of footage from the movie, and the reveal of Wonder Woman's outfit. 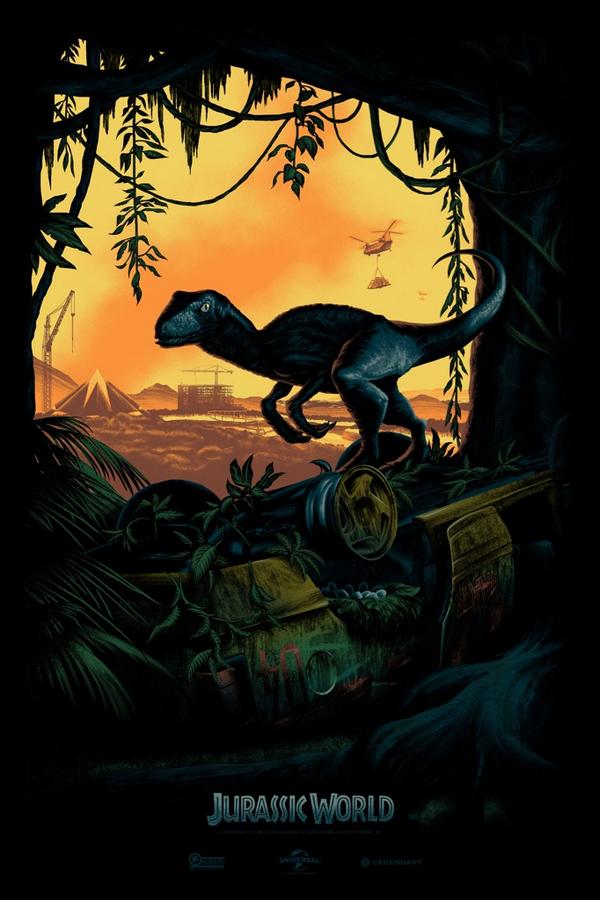 You could forgive DC for not playing its hand with the Justice League yet; after all, "Batman V Superman" doesn't come out until 2016, so there's still plenty of time to get people excited, especially at next year's Con.

But "Jurassic World," the much-anticipated continuation to the long-running series, comes out on June 12, 2015, and fans didn't get so much as a glimpse of new footage or pics. And because it comes out so soon, it means "World" won't have any presence at any Con whatsoever. The most we got were a couple of themed jeeps outside the convention center.

The movie still sounds great, but, especially with the announcement of "Skull Island," a King Kong movie no one knew about, it seems strange not to have had at least a little something from "Jurassic World."

Let's be clear: the footage DC showed was awesome. But fans were expecting that DC would release its slate of movies to rival Marvel's universe, by unveiling plans for solo Wonder Woman, Batman, and Shazam films, along with a proper "Man of Steel" sequel and, of course, the "Justice League" release date.

But the WB panel simply focused on "Batman V Superman," with no plans for future movies discussed. Many thought this would be DC's way of out-Marveling Marvel, although DC might have gotten lucky, since Marvel actually didn't drop any big bombs, either. Which brings us to...

Marvel has been almost perfect in its handling of its cinematic universe, getting fans into a frenzy with their marketing, and that extends to its handling of Comic-Con announcements.

With "Guardians of the Galaxy" coming out soon, and Marvel having several untitled but scheduled projects on its docket, this seemed to be the perfect opportunity to release its slate for the next phase of movies.

And while Marvel did announce a "Guardians" sequel for 2017, most of its future plans still remain shrouded in mystery, as the studio focused more on Paul Rudd's "Ant-Man" and "Avengers: Age of Ultron." Will there be a "Planet Hulk?" At this point, it's still anyone's guess.

Going into Comic-Con, most people thought Benedict Cumberbatch would be announced as Doctor Strange, though he pretty much denied that to MTV News.

Then, Joaquin Phoenix came out of nowhere to become the frontrunner, with reports that he and Marvel were in final negotiations. Clearly, it was just a matter of time before he showed up at the Marvel panel and was officially declared Doctor Strange, right? Wrong.

There was no mention of Phoenix or Strange from Marvel (though Louis D'Esposito pretty much confirmed it with the above interview).

6. Anything Related To "The Fantastic Four"

We know the awesome cast (Michael B. Jordan, Miles Teller, Kate Mara, Jamie Bell, and "Dawn of the Planet of the Apes" breakout Toby Kebbell), it comes out in less than a year, and we've seen literally no footage or pictures from it yet. Clearly, Josh Trank and 20th Century Fox had something lined up for fans who are eagerly anticipating the reboot.

Psych! No cast, no pictures, no footage. Obviously it's way more important for this movie to be good and correct some of the mistakes from the previous "Fantastic Four" attempts than it is to be at Comic-Con, but surely they could've scrounged up something to excite all the fans at Hall H, couldn't they? Just one "Flame on!" is all we would've asked for.

Fans hoped to see at least a bit of footage from the new "Terminator" movie at Paramount's Hall H, and we're pretty sure even a 5-second clip of Arnold saying "I'll be back" would've brought down the house.

Still, instead of seeing Emilia Clarke as Sarah Connor for the sequel/reboot, sci-fi fans got a bunch of brand-new footage from Christopher Nolan's "Interstellar," which isn't too shabby.