Is "Harry Potter" set for a comeback? Maybe. Possibly. Possibly not.

Either way, one thing's for sure: J.K. Rowling's new "Harry Potter" story, a fictional account of Dumbledore's Army reuniting for the first time as 30-something adults, has energized the "Potter" fandom with a kind of excitement that hasn't been seen since the final books and films were released. The story leaves one to wonder whether or not "Potter" will return with some sequel stories in the future, and if so, what those stories might be.

Well, we have some ideas! If Rowling and/or Warner Bros. return to the "Potter" well with new adventures for Harry, Hermione and Ron, here are seven stories we would love to see:

Hey, it's what started this whole firestorm this week, isn't it? The Rita Skeeter story is enticing for so many reasons, not the least of which is … well, what happens next? The last time we saw the Quidditch World Cup, disaster struck. Could we see a similar Death Eater invasion with the 34-year-old Harry, Hermione and Ron left to battle it out?

Perhaps the coolest detail of the Skeeter story is Harry's time working with the Ministry of Magic as an auror. He sports a new nasty scar on his cheek, and silver threads in his hair. Clearly, there's more magic and mayhem in Harry's life beyond Voldemort's demise. Let's follow Harry on one of his deadly adventures as an auror, and see where his new career has taken him.

3. The Return of Hogwarts 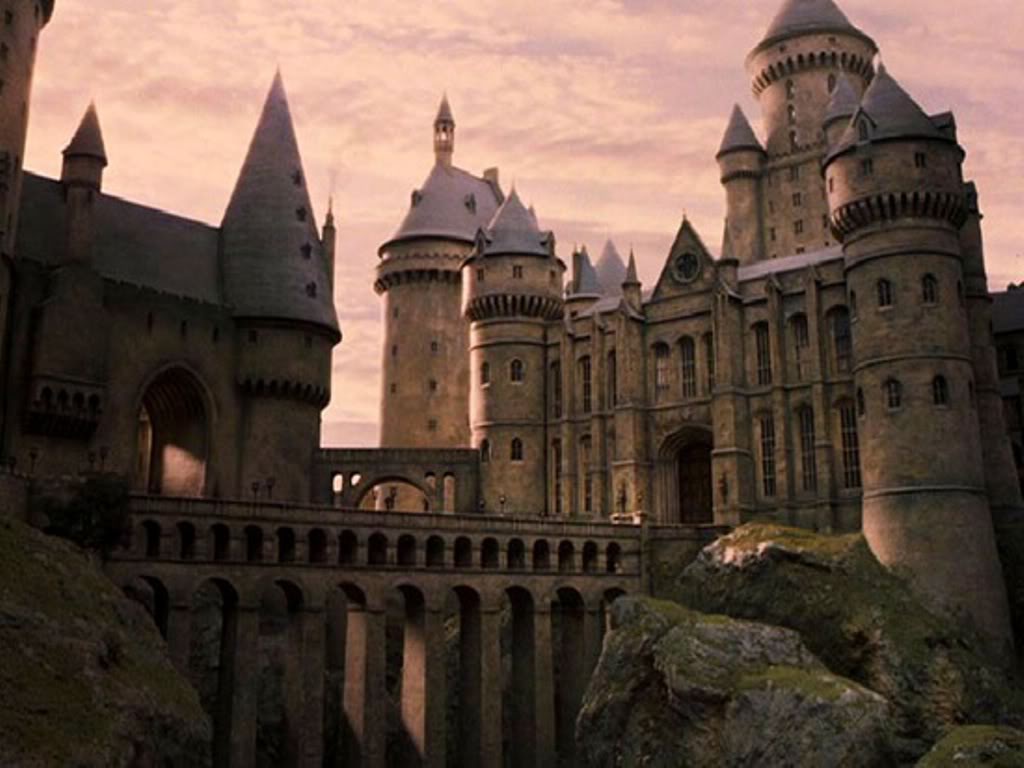 The school of witchcraft and wizardry was brought to its knees during the events of "Deathly Hallows." Now, it's time to see it reborn. What are the students and scholars of Hogwarts like almost two decades after the end of the first "Harry Potter" series? Who is still around from the old guard? Perhaps Hogwarts is tried and true, but it's also a natural setting for a new generation of "Potter" characters — including Harry's and Ron and Hermione's children, of course.

4. Definitely Not The Return of Voldemort Been there, done that. He Who Must Not Be Named must not return. Leave Voldemort in the ground where he belongs. There are other evils to battle.

5. The Death of Harry Potter

Say whaaat? Yeah, we're going there. As "Potter" taught us, death is not the end. An interesting way to move forward in the "Potter" mythology could be to see Harry die and follow him beyond the veil through the afterlife; if nothing else, it's a way of revisiting all of the deceased characters we love so much.

6. The Resurrection of Harry Potter

Because, come on. Even if he dies, he's the Boy Who Lived. Nothing keeps him down forever.

7. James Potter and The Marauders' Map Forget sequels. Give fans what they really want: Prequels centered on James, Lily, Sirius, Severus, Remus and (*sigh*) Wormtail, in their pre-Harry days at Hogwarts. There's so much story potential with these fan-favorite characters, and it's a way of revisiting the Wizarding World without having to return to Harry himself.

What "Harry Potter" stories would you want to see in a sequel (or prequel)?