As Gareth Edwards' "Godzilla" reboot roars into theaters Friday (May 16), we're excited for epic action, over-the-top explosions, and of course, the ultimate movie monster in all its magnificent CG glory.

For over five decades, Godzilla has terrorized cities and inspired awe in the hearts of movie-goers, but new monsters have been introduced that are stronger, smarter, and faster... making us wonder, does the 60-year-old radioactive giant lizard stand a chance against these newer creatures?

We think these monsters could serve up some swift competition against the legendary reptile: 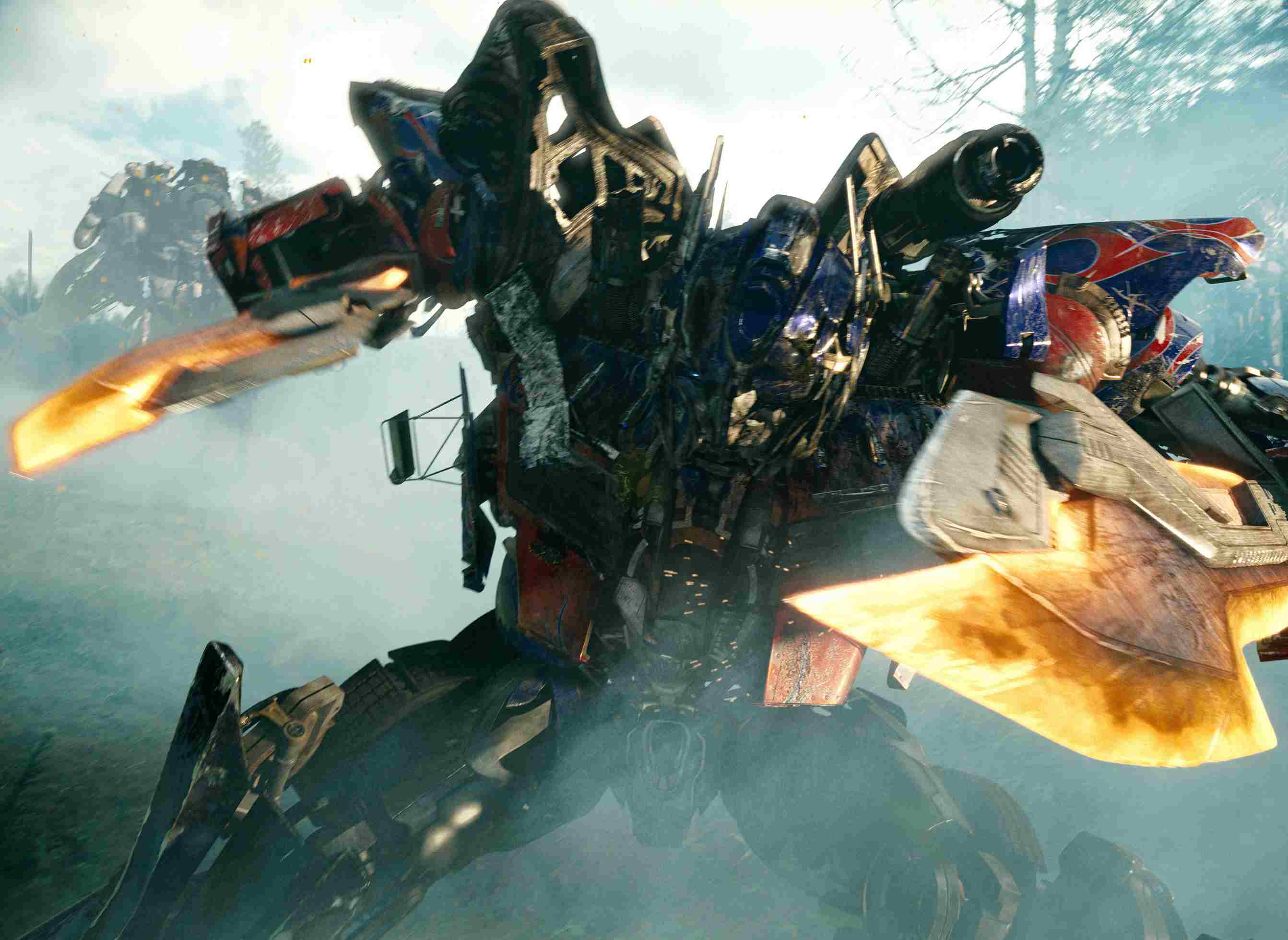 The strongest and smartest of the Autobots, Prime also has the advantage of weapons like his energon axe that could do some major damage to the lizard king.

With unlimited power and strength, a resistance to any weapon and rapid healing powers, it's clear the president should have Bruce Banner on speed dial in case Godzilla ever attacks.

One look at the giant snake from "Harry Potter" and the lizard king would be turned into an incredibly detailed stone statue you can go see at the Met.

The arrogant dragon from "The Hobbit" pitted up against the King of Monsters would result in one ego-filled battle. However, Smaug is also known for being quite indifferent, more likely to taunt Godzilla about his tiny arms and go back to his hoard of gold, calling it a day. 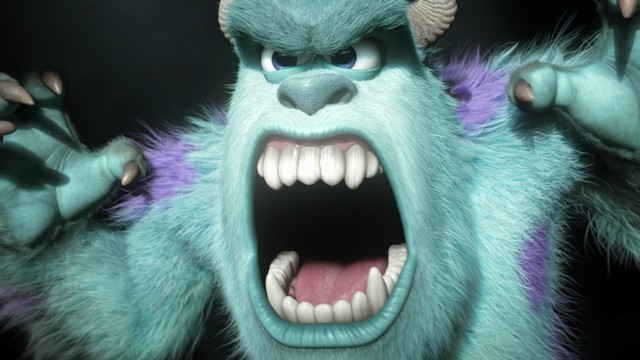 Sulley may look like a giant teddy bear, but don't forget, he was top scarer at Monster's Inc for a reason. 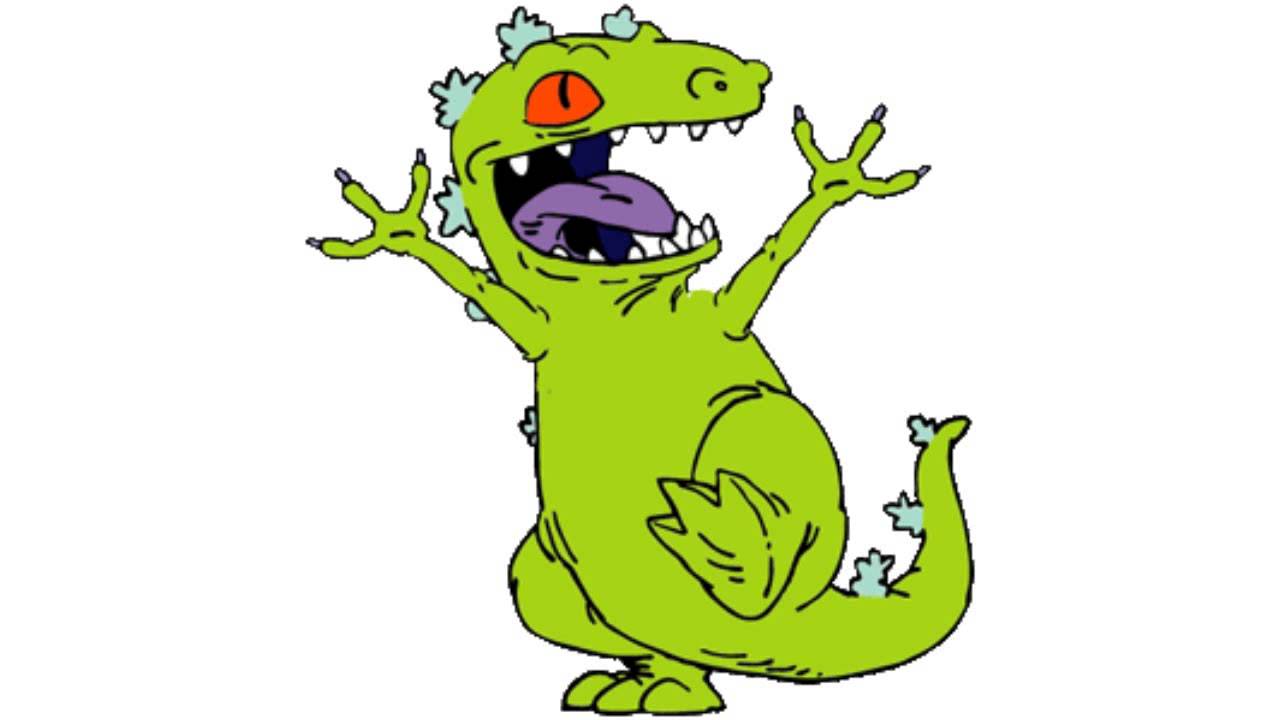 Two bad-ass mutant reptiles against each other?!... But there's one thing Godzilla is missing and that's a chocolate bar that turns your tongue green.

A fellow Kaiju, the deep-sea monster from "Cloverfield" would put up a good fight (destroying New York City's famous landmarks in their wake), but probably would easily succumb to Godzilla's atomic breath. 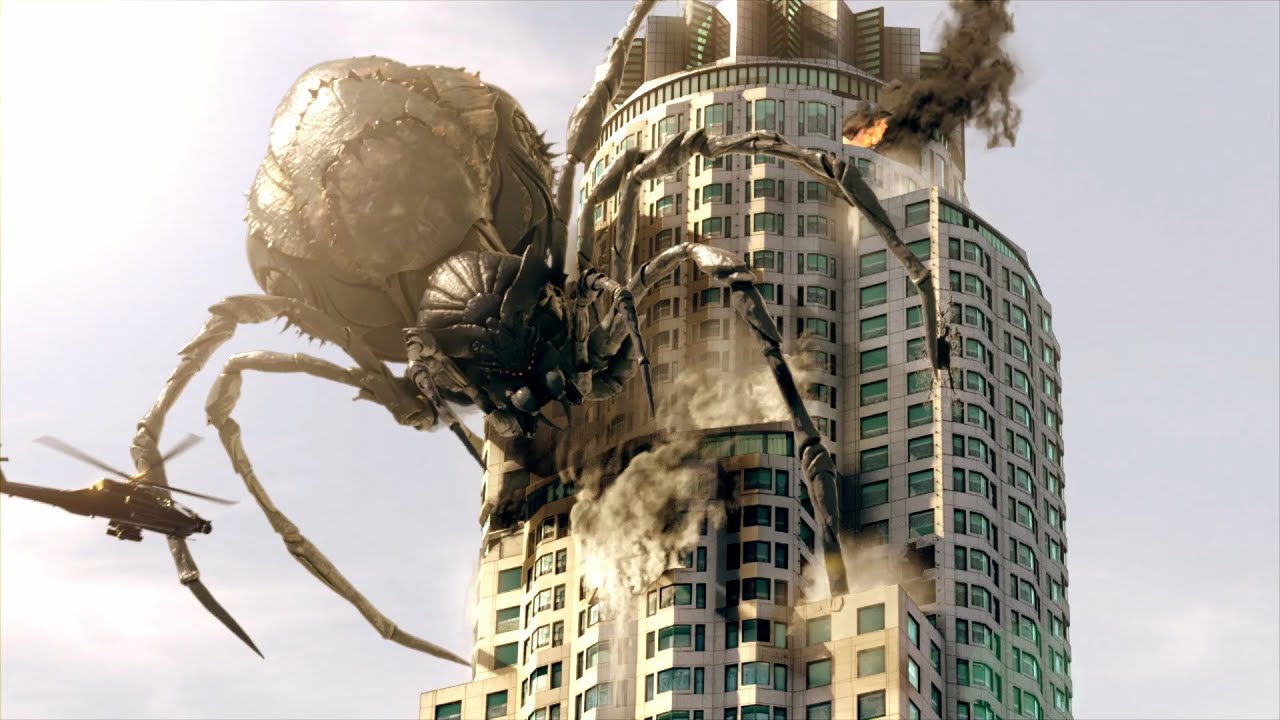 The super gross looking spider from SyFy channel's "Big Ass Spider" would have any creature running in the other direction.

The marshmallow man from "Ghostbusters" was summoned by a Sumerian god of destruction, making him a lot more terrifying than he appears. Ultimately though, one blast of fire breath and we could all make s'mores!

The demons of terror and darkness from "The Lord of The Rings" basically just consume everything with fire and hate- so if Godzilla tried to eat one he'd have some serious indigestion. 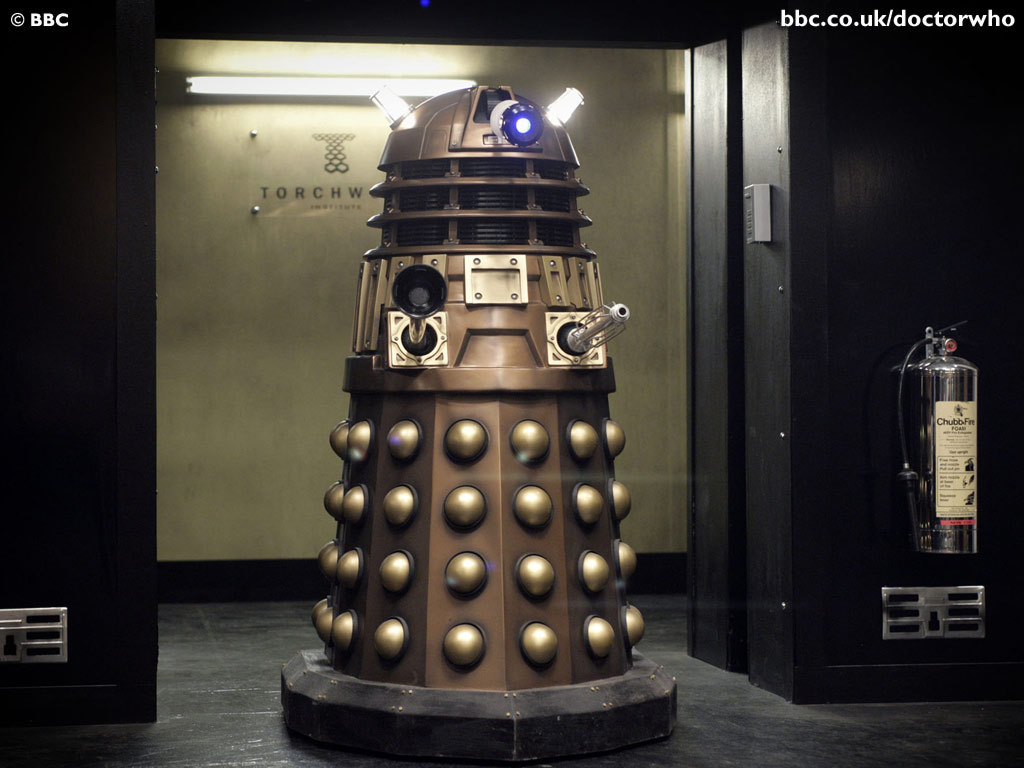 Don't let their pepper-shaker shape fool you, these aliens are vicious. The main enemies of "Doctor Who" have been known to wipe out entire planets and civilizations throughout time and space.

Who do you think would come out on top in these battles? Sound off below!