H.R. Giger, the legendary artist responsible for the acid-spewing menace at the heart of "Alien," among other creature designs, passed away on Monday afternoon from injuries sustained during a fall. He was 74 years old. Even if you couldn't pick him out in a lineup, all it would take is one look at his work to fully recognize and appreciate the power of Giger's art. And while the Swiss artist is no longer with us, he'll never truly be gone, thanks to the lasting power of his striking designs — designs that influenced countless artists and science fiction endeavors over the past several decades.

Although he was involved in numerous projects over the years, Giger will always be best remembered for his Oscar-winning work on "Alien," the Ridley Scott film that redefined the horror and science fiction genres, merging them into one unforgettable, classic space thriller. Giger was responsible for the designs of the titular alien itself, as well as the "Space Jockey" creature that eventually became the Engineer centerpiece of 2012's "Prometheus." 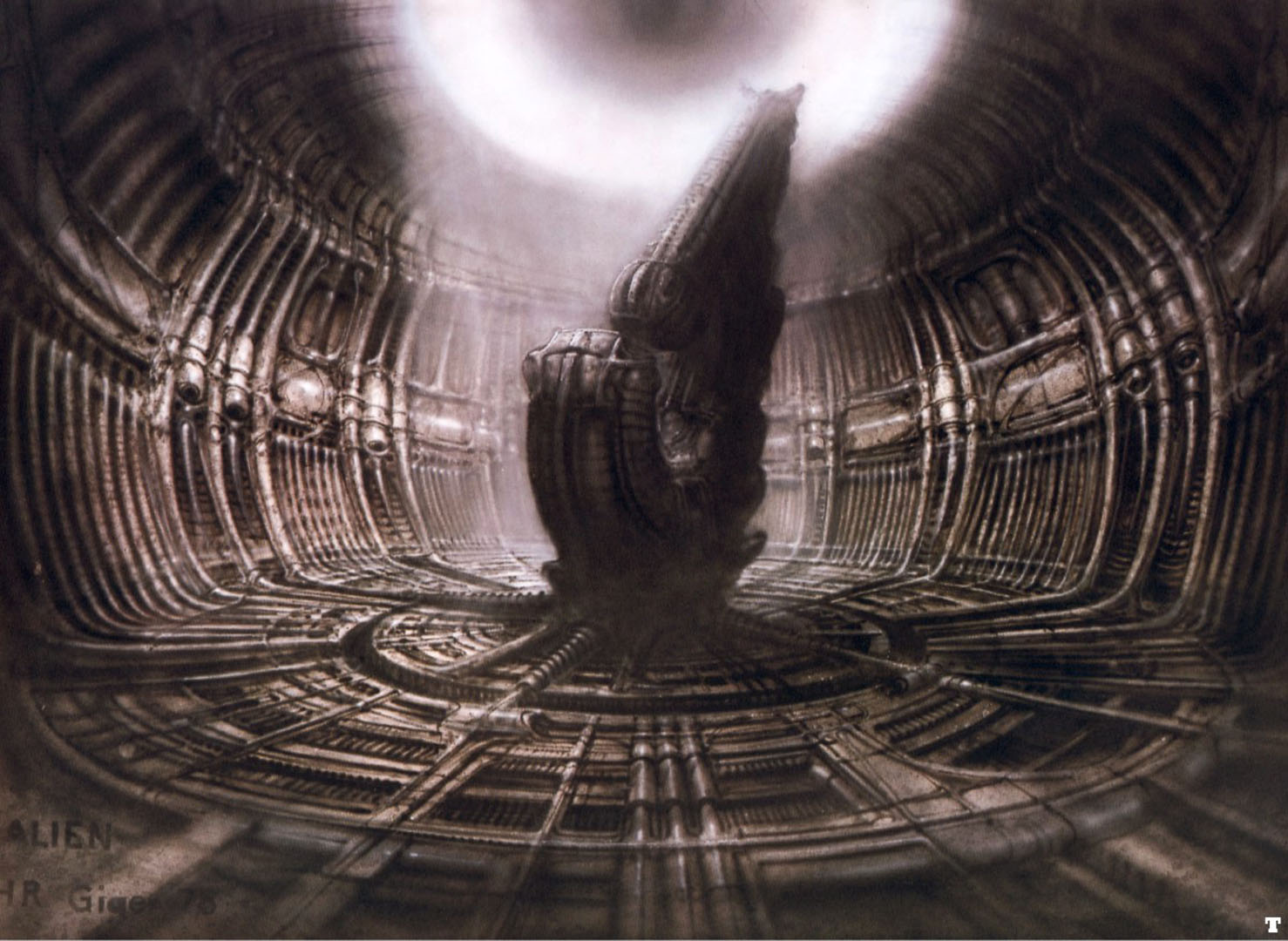 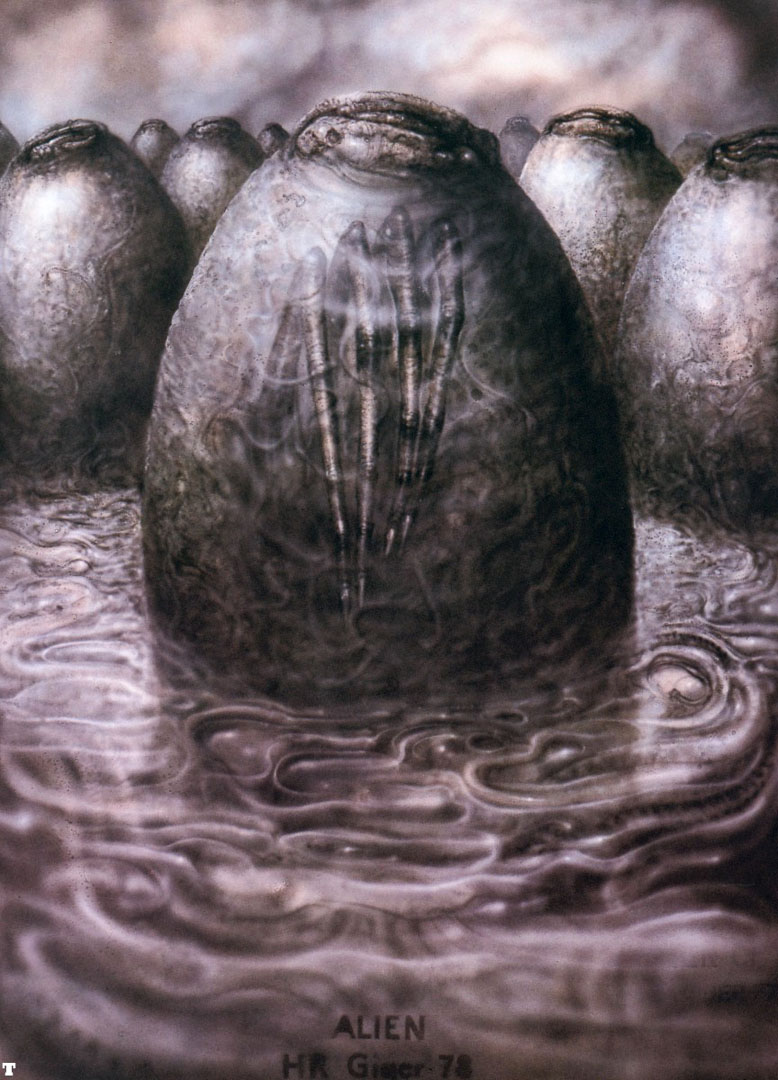 Share your memories of Giger and your condolences in the comments below.