That swell of emotion in the pit of your stomach? It's probably just gas — but it's also possible that you feel a disturbance in the Force.

Although it appears that Disney and Lucasfilm won't officially announce the cast of "Star Wars: Episode VII" until May 4 (which is "Star Wars Day," because "May the Fourth" be with you and all that Jedi jazz), it's looking like we might know at least some of the cast as soon as today.

Deadline reports that the "Episode VII" cast is assembling in London for the film's first table read. As such, we're starting to hear names about who's involved in the first new "Star Wars" movie in almost a decade, including:

Adam Driver, who has been rumored to play a "Star Wars" villain for a few months now.

John Boyega, the "Attack the Block" actor who was previously connected to playing a major, heroic role.

Maisie Richardson-Sellers, a virtual newcomer who was trained at Oxford, and has also been linked to a major role in the past. 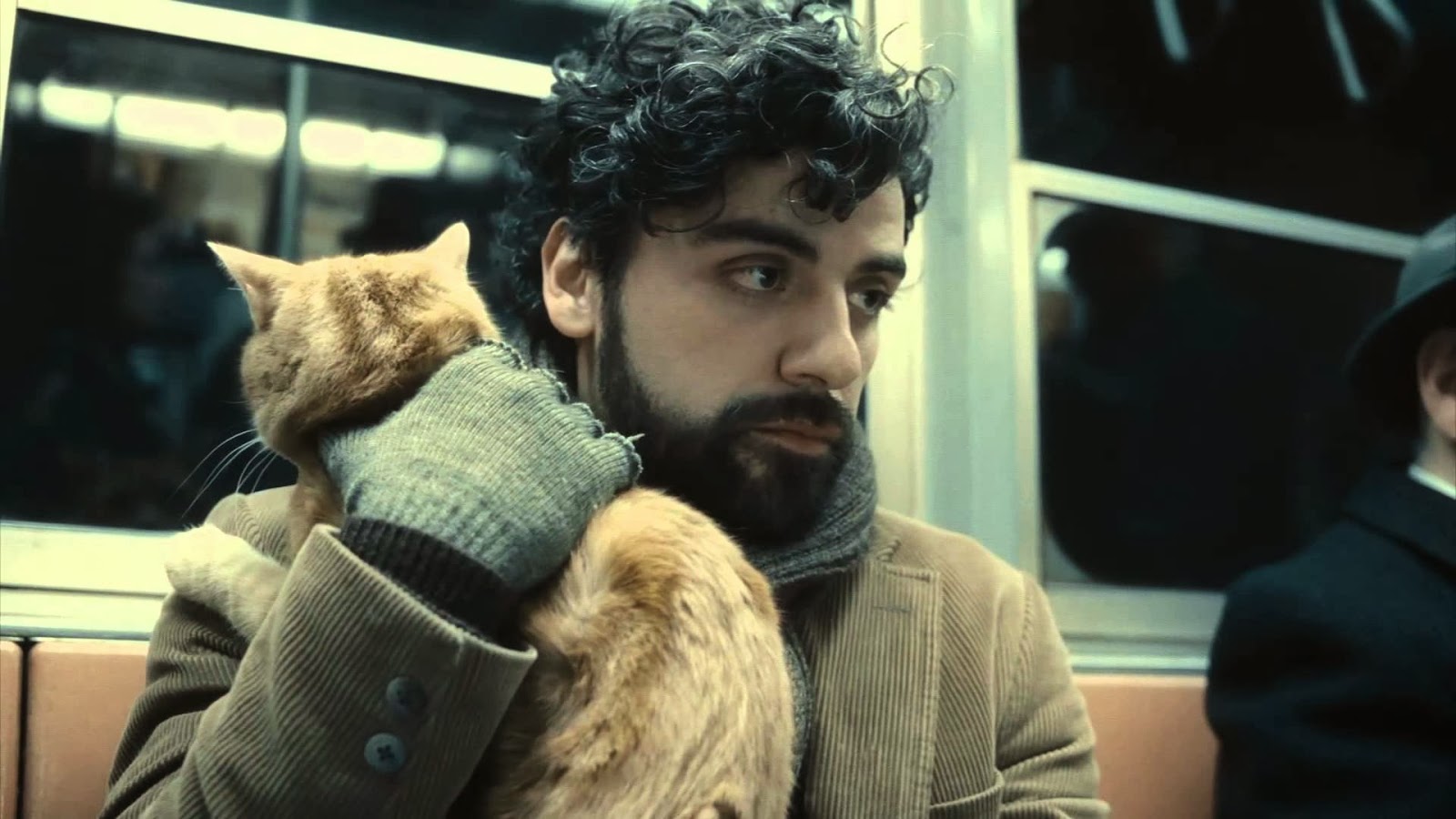 Oscar Isaac, star of "Inside Llewyn Davis," and a brand-new name to the "Star Wars" casting rumor mill; he's apparently in line for "a major role."

The big three, of course: Mark Hamill, Carrie Fisher, and last but certainly not least, Harrison Ford, who is said to have "a gigantic role" in the new film. 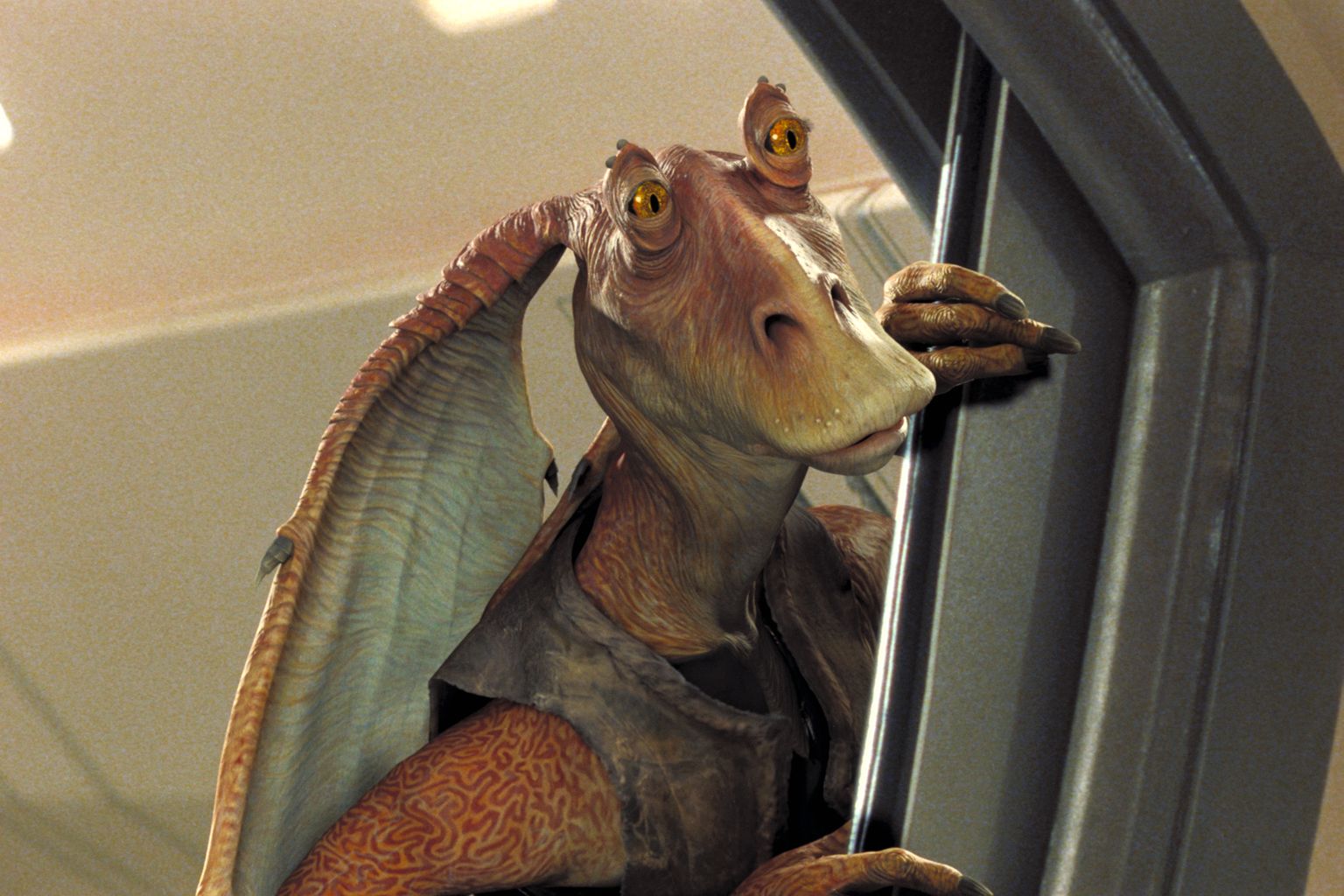 For now, these are all nothing more than the rumored candidates. But still, if it's true, that's quite a lineup, isn't it? And there are surely even more on the docket, as Deadline describes this as "a big table read," suggesting that the full cast could be on hand.

In other words, if you're in London, just look for the building with all of the Hollywood stars — chances are good you've just identified the entire cast of "Star Wars: Episode VII."

Are you excited to hear that the "Star Wars" cast could be revealed as soon as today?