The vote is on for Favorite Character at the 2014 MTV Movie Awards, and each day, we're featuring a different character, starting with the "Hunger Games" heroine Katniss and ending with "Star Trek's" Khan. Vote now in the social category and check back daily to see why your favorite character has the best fans.

He fell to Earth's mightiest heroes. But can Loki do better against four of the most fan-favorite movie characters of the year?

The "Thor: The Dark World" and "Avengers" villain is competing against the likes of Katniss Everdeen, Tris Prior, Veronica Mars and John "Khan" Harrison at the MTV Movies Awards' Favorite Character category. He still has a ways to go before winning the top honor, but his amazing fans are coming out in full force to support their god.

What makes Loki, and Loki's fans, so special? Let us count the ways for all you mere mortals who don't already know the score:

They know who (and how) to call. 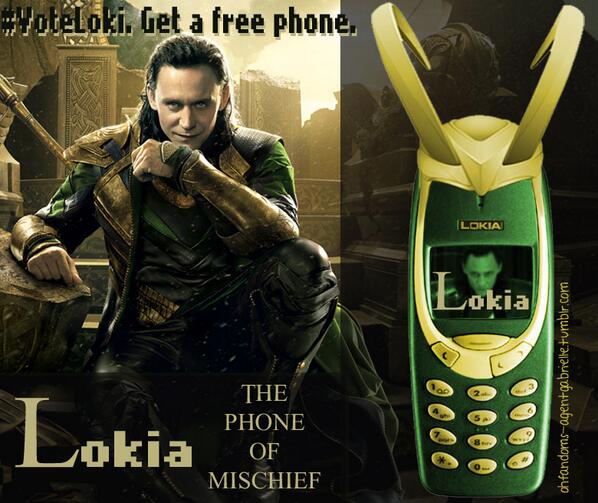 They want him back at Comic-Con this year.

They appreciate a man who takes time out to read.

They appreciate a man with good fashion sense.

He scratches a certain itch.

He's endorsed by the most interesting man in the world.

They know their role.

He holds his own in a fight.

But he can make peace with his enemies.

They believe in a man who sees the world as it is. 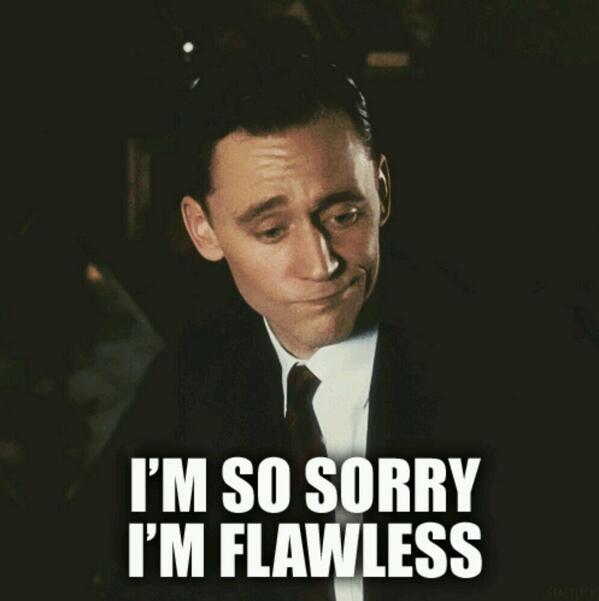 He's even pretty when he's sad.

But prettier still when he's excited.

Because they're ready to do the heavy-lifting.

They're not afraid to dream big.

They want to make sure the poor guy gets fed.

You don't want to know what happens if Loki loses. 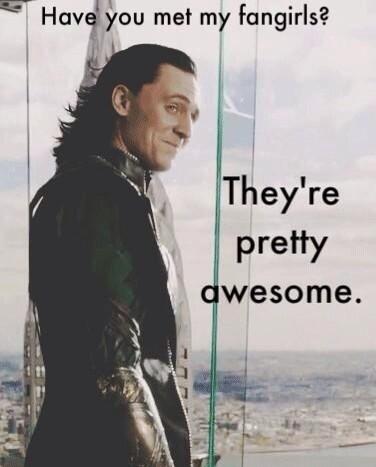