Bill Murray is cooler than you. He's cooler than your brother. Your mother. Your sister. That really cool dude/chick you met at that super DIY underground show at a deli last week that got broken up by the cops because, you know, you're not supposed to play psychobilly really loud after 3 a.m. on a Tuesday in a deli.

The word "hipster" may have degraded over the years — applied to hapless sports team players when they chose to grow a 'stache or political figures wearing black framed glasses — but when coupled with the name "Bill Murray" it just makes sense.

He defies logic. He goes against the proverbial grain. And, sure, he wears some pretty idiotic-looking stuff and manages to make it look good.

And, get this, he just does it. Without comment. Without Instagramming it. Without looking for myriad pattings on the back. He is a hipster in the purest sense. The brand that none of us can be because we just want it too much.

So give it up, kids. Pack in your motorcycle jackets. Your tarot cards. Your mechanic's jumpsuit. Murray's going to take it from here. And forever.

Behold: 11 ways Bill Murray explodes your self-described hipsterdom by just being himself.

From the waist up, Murray looks pretty nonchalant — gentlemanly even. Then you get to those pants and it's like, 'Bill, are you aware that your nether regions are swathed in fabric advertising the hipster nectar of the Gods?'

It must be some kind of statement, you think. This must mean something! You implore him to reveal unto you the meaning of those glorious trousers. Then wait with breath that is bated...

Bill looks down with a vague shrug, his eyes impassive, giving nothing away. He could have been born in those pants. Nabbed them from the lost and found while wandering past a gym. Won them from a carney at a fair in the wilds of Arkansas. The only thing we'll ever know is that he's wearing them. And he looks good.

3. This Refusal To Take Your Order at SXSW

While hipsters have gotten a rap these past few years for digging artisanal cocktails, that's all pretty much mythology.

Nope, when it comes to drinking, they like it simple and straight. Why? Two reasons: 1). Fancy cocktails cost money and money is something hipsters don't really have, 2). Fancy cocktails take a long time to make, and that is time when one could be imbibing simpler drinks in larger quantities.

Murray knows these things, which is why he hijacked a SXSW party and refused to serve anything but tequila. Yup, he laughs in the face of your cranberry vodka -- except he won't actually laugh out loud, you know?

4. This Inability To Look Past Tomorrow 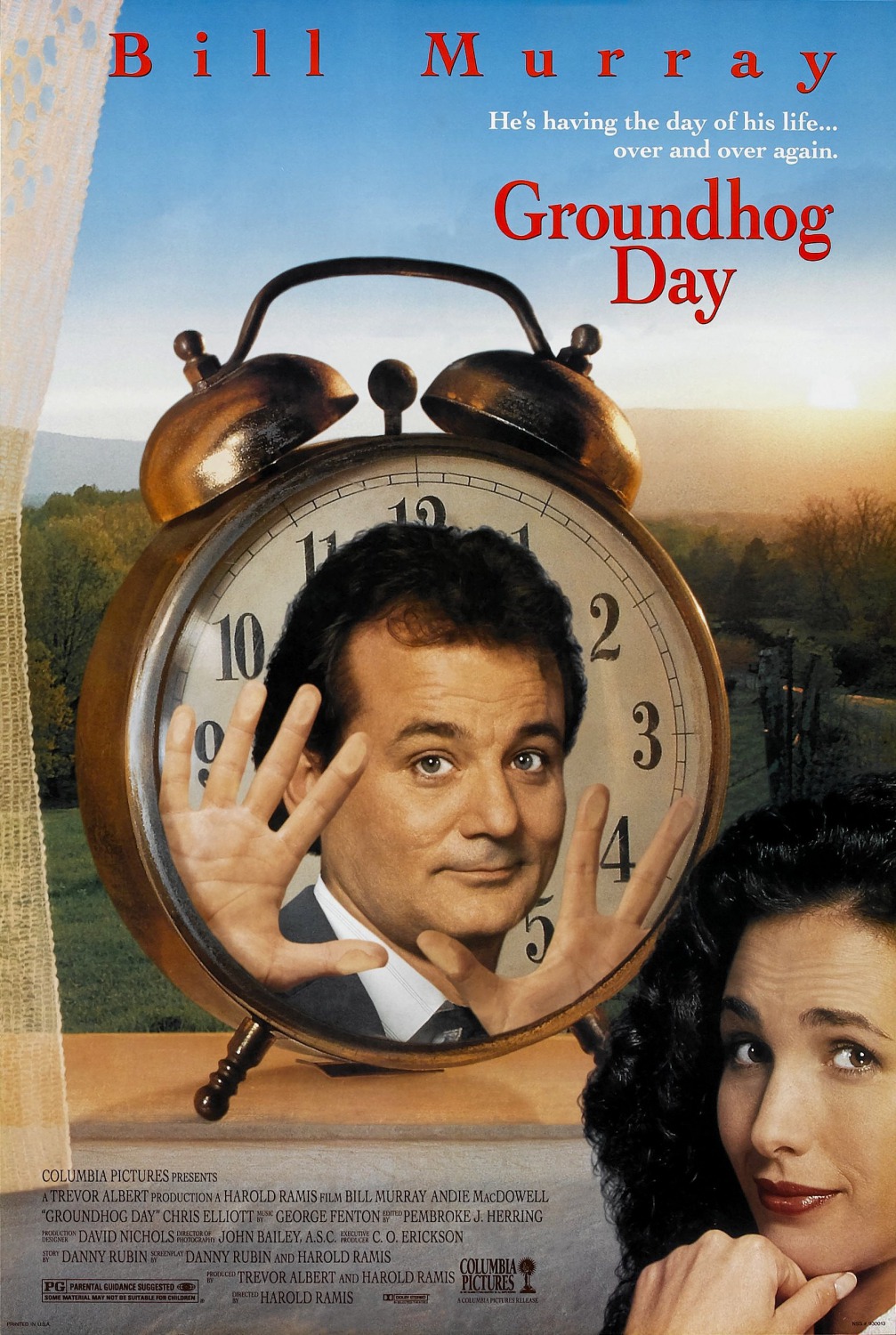 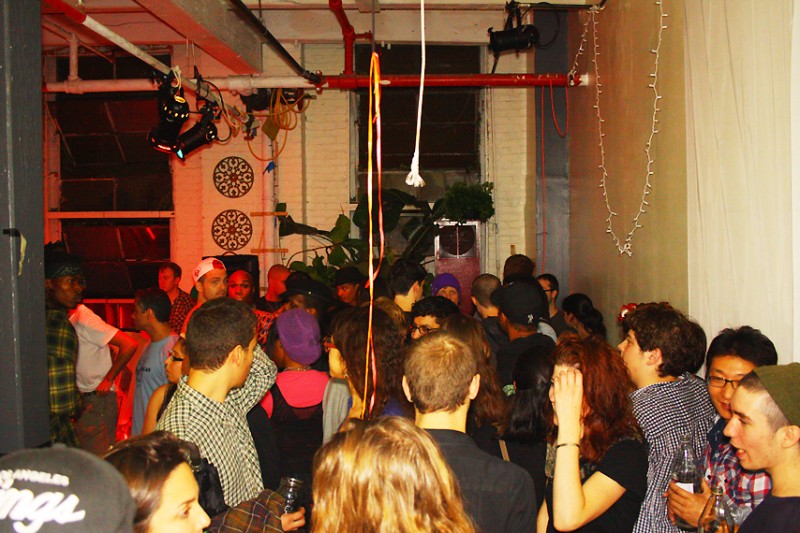 Bill Murray goes to more Brooklyn loft parties than there are lofts in Brooklyn. He defies space and time to go to loft parties in both the future and the past so as to bypass neighborhoods that are either too gentrified or not gentrified enough or whose denizens use the word "gentrified" despairingly while sipping bloodys and nursing hangovers after that aforementioned 3 a.m. deli show. 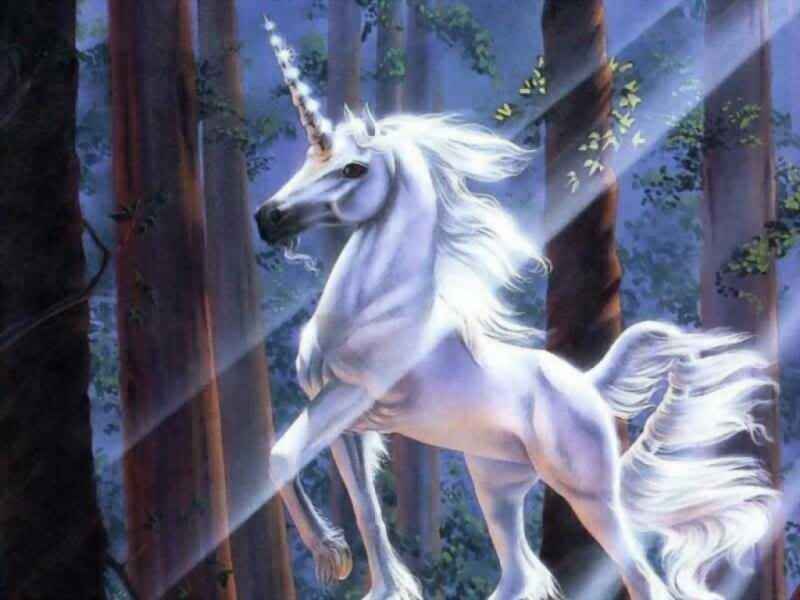 There are a lot of myths about both hipsters and Bill Murray. They are unicorns. Lake beasts. They are dragons and the concept of true, romantic love. They are ectoplasm. They can only be seen from the corner of your wandering eye. Look directly and they will vanish like the little mermaid dissolving into sea spray and tears.

8. This Shirking Of Your Rules, Oscars

If you ask a hipster to read off a script they will fold that script into an elaborate crane that is far more beautiful than anything you managed to scrawl on that paltry sheet. A similar — although far more earth-staggering — occurrence will manifest when you give a Bill Murray a teleprompter.

Everyone in Williamsburg just shaved their faces in deference and shame.

Everyone in a Bushwick punk band just destroyed their guitars and their dreams.