"Avengers 2" isn't out until next summer, but the anticipation is already reaching a crescendo, especially with the first official member of the Avengers, Captain America, coming to movie screens for his own sequel, "Captain America: The Winter Soldier," on April 4.

Following the "Marvel Studios: Assembling a Universe" special on ABC, fans got a one-minute sneak peek of the film, followed by some incredible concept art via Twitter featuring the Incredible Hulk and Black Widow, who were played in the first installment by Mark Ruffalo and Scarlett Johansson, respectively.

Scarlet Witch, who possesses the ability to manipulate reality, has a more youthful appearance than comic book fans are used to and her costume is updated from an all-red ensemble to a more fashionable look of brown pants, white top and red leather jacket. 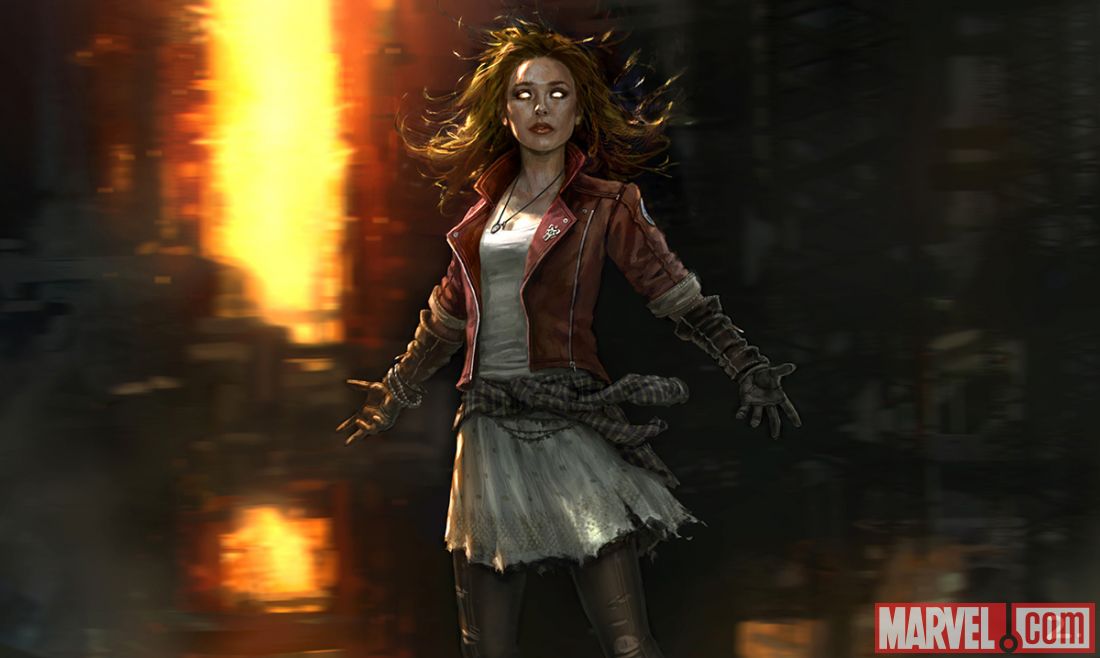